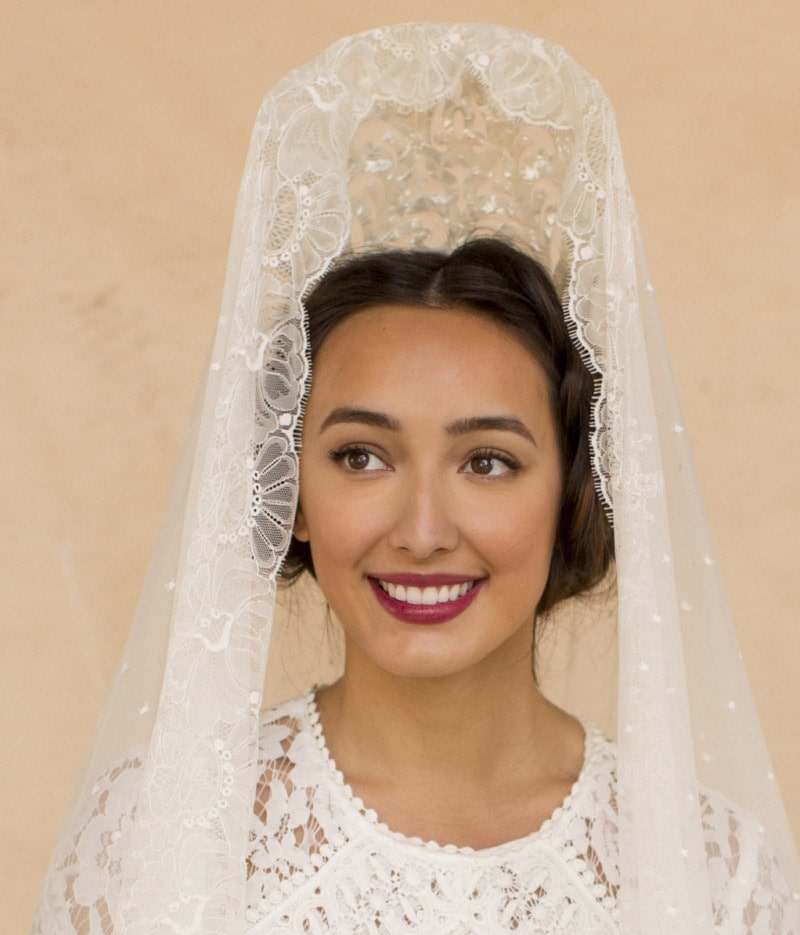 The tradition of wearing a peineta became popular in the 18th century in Spain. Wearing a Spanish peineta with a mantilla veil during bullfights and weddings quickly became the rage. Colorful combs began appearing during traditional flamenco performances as well. Rapid immigration enabled the spread of this tradition to South and Central America. Used as an ornamental comb under a mantilla, the Spanish peineta was stunning. As a bridal accessory, Spanish peinetas added a timeless feminine vibe.

Capture the essence of Spanish culture with one of our Spanish peineta hair combs.